A ceremony to inaugurate DJ Strike was held on 22nd August, 2017 in presence of our Principal, Dr. Hari Vasudevan, the Head of Department of EXTC, Dr. A.A. Deshmukh, all the faculty members and over 200 participants from different departments. DJ Strike is a mentorship program under which teams comprising of second year and third year students are given an opportunity to create industrial level projects under the guidance of BE mentors as well as a faculty mentor. 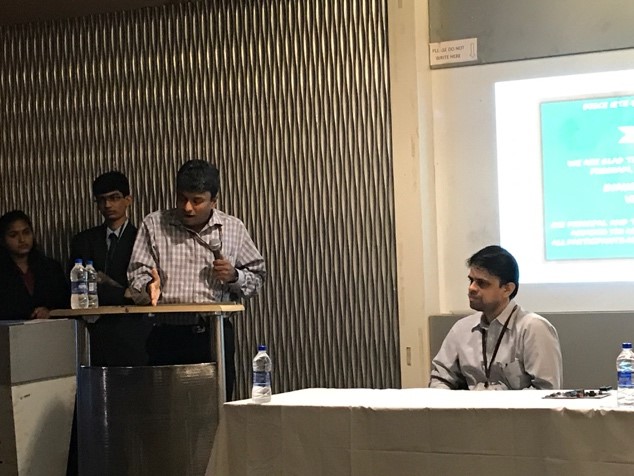 The program was discussed in detail with all the participants and the faculty. Throughout the year, projects will be evaluated frequently by the Dr. Deshmukh and a team of evaluators, according to a fixed timeline.

The principal shared his views about this initiative and had words of praise for the same, affirming that it is the first collaborative event at this scale which will serve as an example for other events in future.

The documentation of the project, which included details such as the design report of the project and the reasons for component selection, was submitted on 23rd September. It was followed by a project report presentation on 3rd October where the project idea along with its objectives and analysis was presented in the form of power point presentations. 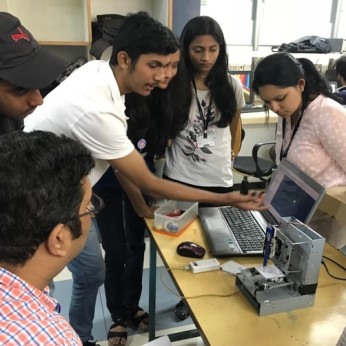 The first round of the project reviews took place on the 5th,6th and 7th of February. Here the participation showed the progress they had made with their project and they were expected to show at least 40% of their project. The final review of the projects took place on 7th and 8th of March where the participants showed the full working model of their projects and were graded by a jury consisting of the faculty of the EXTC department on the basis of criteria such as efficiency of design, feasibility, punctuality in submitting designs and graph of progress. 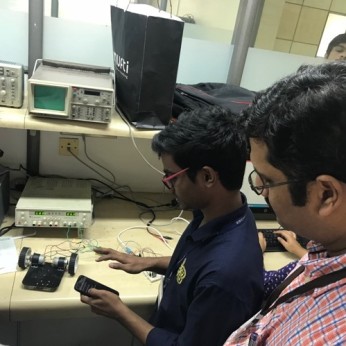 Thus, DJ Strike concluded successfully after the final review and the three best projects will be awarded with a certificate of merit along with an opportunity to present their project in DJ Spark, a state level technical project competition hosted by IETE-SF every year. 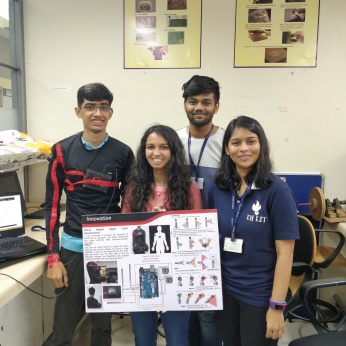 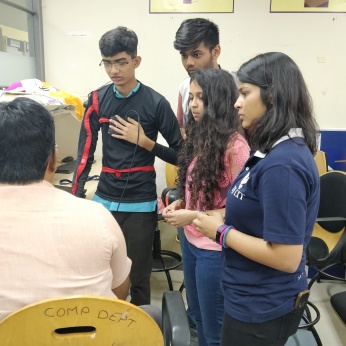 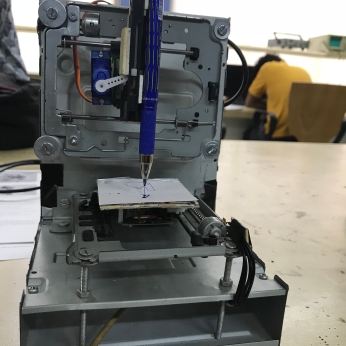 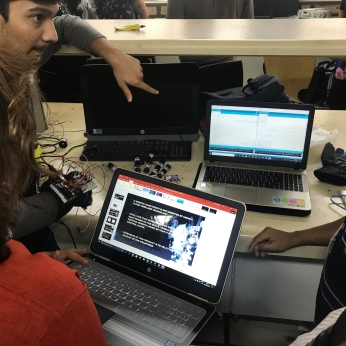 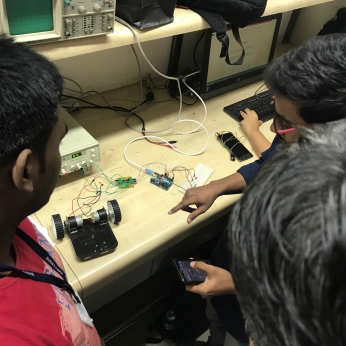 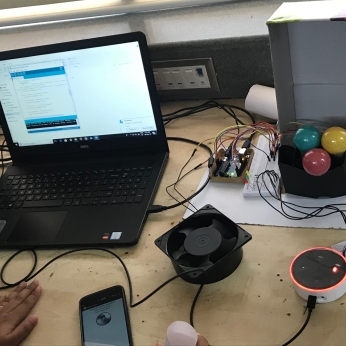 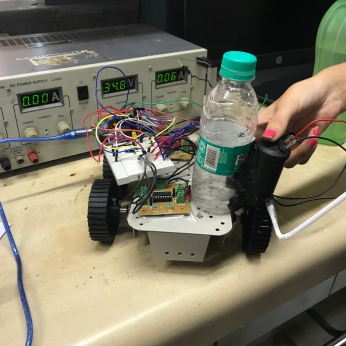 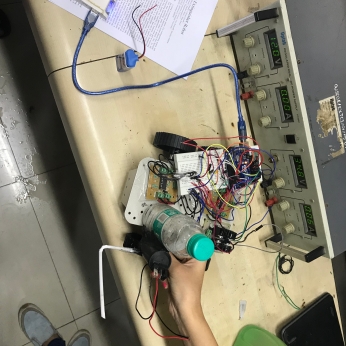 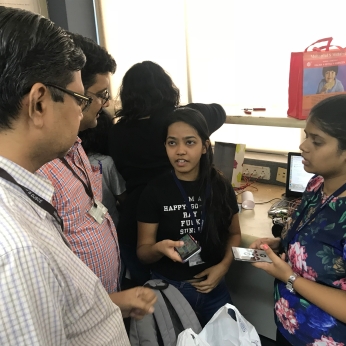 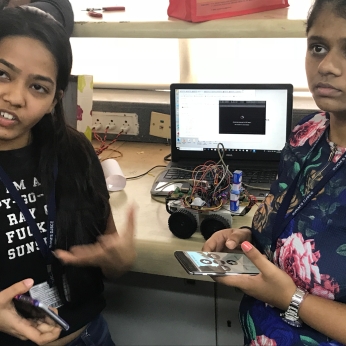 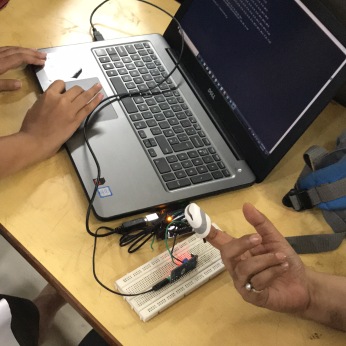 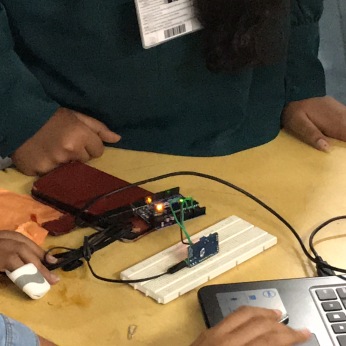 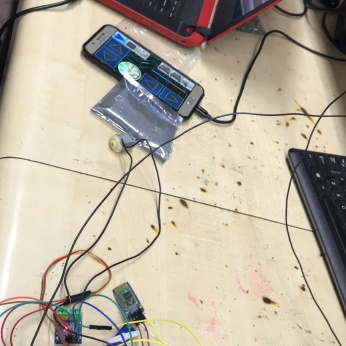 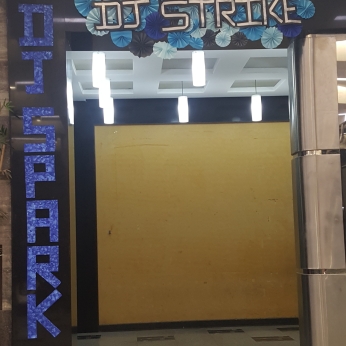 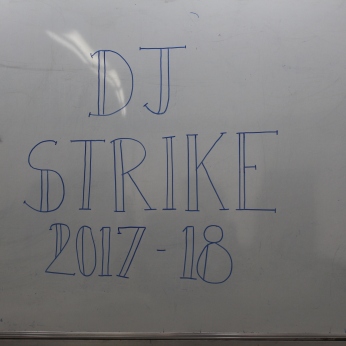 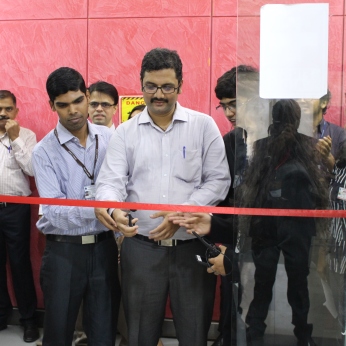 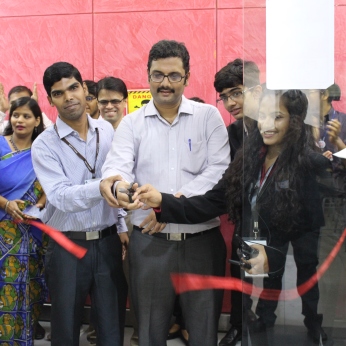 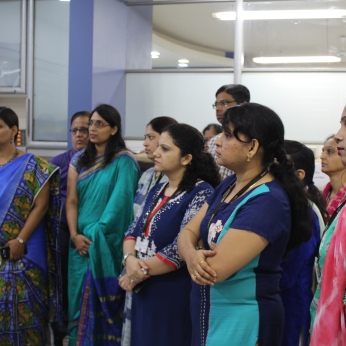 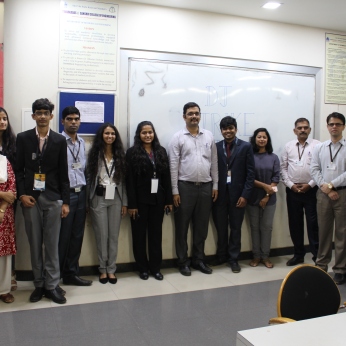 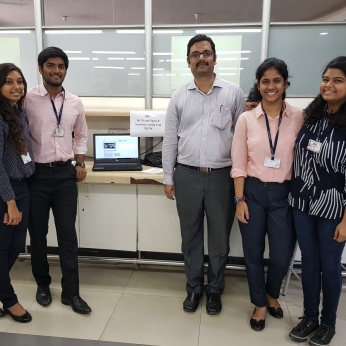 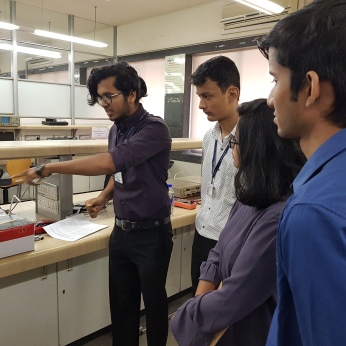 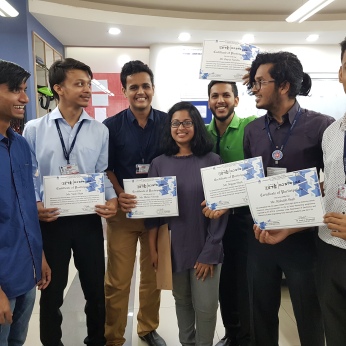 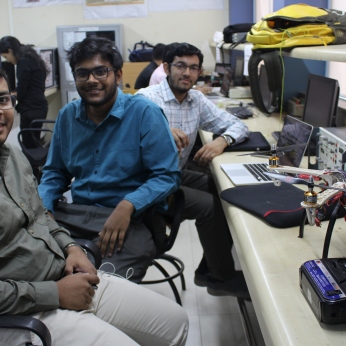 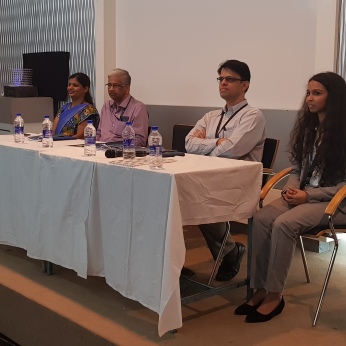 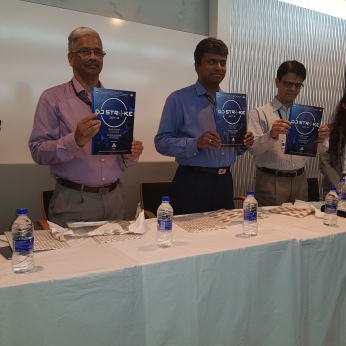 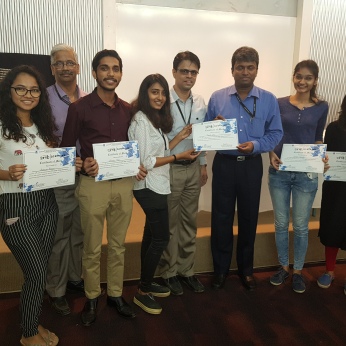