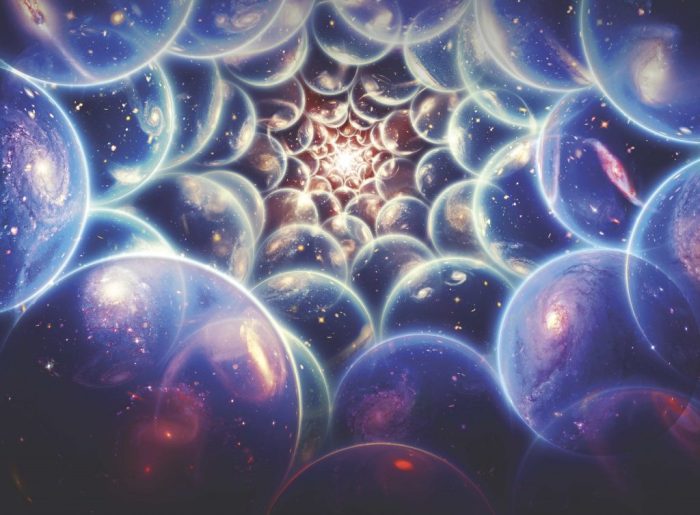 Is our universe unique? Does another universe exist? Is “system of multiverse” a great thought? From science fiction to science fact, there is a proposal out there that suggests that there could be other universes besides our own, where all the choices you made in this life played out in alternate realities. The existence of parallel universes may seem like something cooked up by science fiction writers, with little relevance to modern theoretical physics. But the idea that we live in a ‘multiverse’ made up of an infinite number of parallel universes has long been considered a scientific possibility.

The multiverse (or meta-universe) is the hypothetical set of possible universes, including the universe in which we live.

If you look far enough, you would encounter another version of you — in fact, infinite versions of you. Some of these twins will be doing exactly what you’re doing right now, while others will have worn a different sweater this morning, and still others will have made vastly different career and life choices.

Here come my thoughts on infinite or multiverse system. The idea is totally hypothetical and there is no proof that such thing can happen in reality. I think that there is only one system of universe that can exist; others are just a replica and don’t really exist. The idea behind this is of reflection. Our space -time blanket acts as an infinite set of mirrors. A cubical box, where due to reflection, infinite number of universes are seen. Viewing from different angles we assume that there are multiple universes that exist. But in reality there is only one.

Figuring this out is like Schrodinger’s cat paradox. Unless you open the box the you can’t say whether it is dead or alive. Unless the mystery is solved it can be both alive and dead.

View all posts by djsceietesf